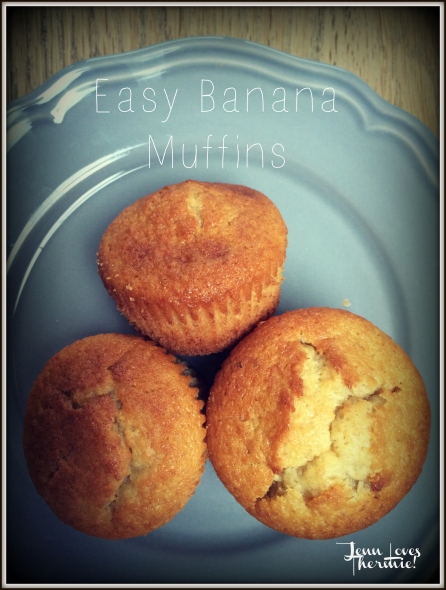 Bananas generally don’t last long in our house but if there happen to be few left in the fruit bowl and are starting to darken – this is my go-to recipe to use them up.  This has been a winner with my boys (and neighbours) for a few years now and with it being so easy and quick to whip up, it’s made more often then I care to say!  I may or may not have been known to make this even if the bananas aren’t very ripe – it’s still just as delicious!!

These are also lovely as mini muffins – just reduce your cooking time!

Right, so this is by far my most requested recipe!  The title is so unassuming and in fact, I think I need to rename it so it get’s the recognition it deserves.  Suggestions are welcome. I can guarantee that this dip will get your guests asking you for more.  While it’s a great dip recipe, I also use this as a toping for nachos and would even go a far to say that you could use this as a thick sauce for pasta or the like.  So I’ll stop banging on about how great it is and give you the deats so you too can become famous for your Black Bean Dip!! 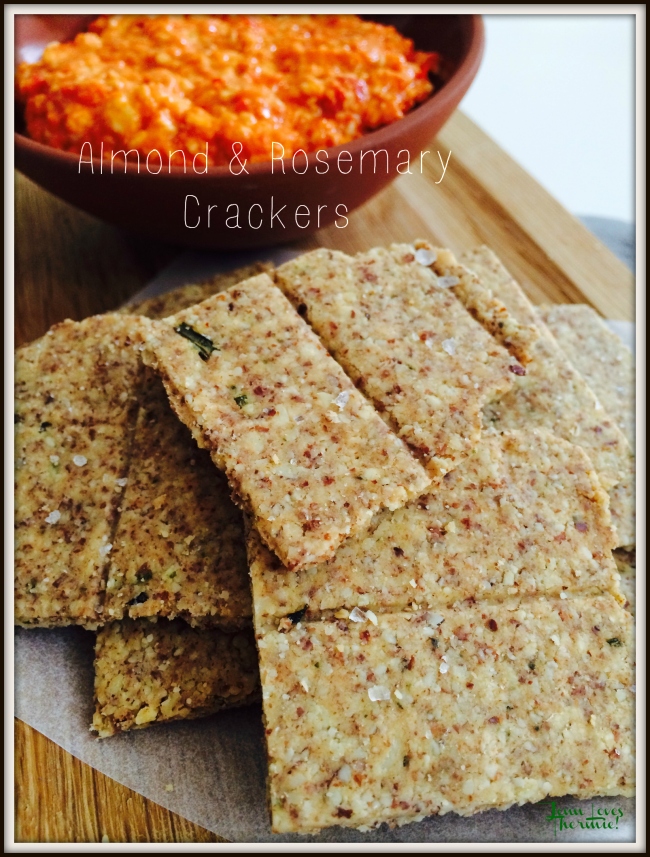 The one thing I love about Thermomix is the huge amount of recipe resources available to it’s owners online.  There is an endless supply of cooking inspiration out there which means there is always something new to give a go.  I was in the supermarket the other day preparing for some guests coming for dinner and I realised I needed to get some crackers for the dips I had made.  I didn’t really want to buy anything as I know I can make a healthier and yummier version in my Thermie so I quickly whipped out my phone and google searched ‘crackers, thermomix’ (which I do several times a week when I look in my fridge and only have a few ingredients left and wonder what i’m going to cook!!!)  Anyway, these little beauties popped up and with virtually only 3 ingredients I had to give them a go.  Well, I’m glad I did as they were a huge hit with my guests and my boys too – both big and small!

My little tip with scoring the crackers is to use a cooling rack.  Much easier and quicker than scoring with a knife.  I have posted some more photos at the bottom of this post to help.

Himalayan Rose Pink salt – this can be purchased at most health food stores.  I use this for all my cooking rather than normal sea salt as it is a much healthier option and tastier too!  Here’s a link to more information about the benefits of this type of salt – Himalayan Rose Pink Salt 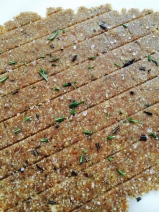 The original source of this recipe is from superkitchenmachine.com 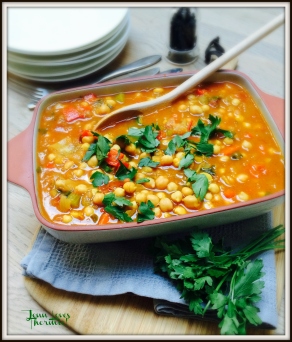 I took a sample of this dish to a recent Thermomix cooking class and everyone loved it so I thought I best share the love!  I like to serve this with pearl (giant) couscous and a dollop of greek yoghurt although having said that, this is just as great on it’s own.

This is very happy alongside rice or couscous and a dollop of greek yoghurt.

I came across this recipe from a great blog called The Nutrition Guru and the Chef  and happened to have enough of all the ingredients in the cupboard to give it a go and I’m so glad I did. This will become a new staple ‘treat’ in our house. I say ‘treat’ because my boys love cake but they also don’t do well on loads of sugar so I’m always trying to find alternatives that are good for them but also have that element of ‘treat’ factor!  This is definitely it.  I also expect that this will become my new school bake sale favourite as well!

This would be great for mini muffins or regular muffins as a great snack size for lunch boxes – just reduce the cooking time.

I had been wanting to convert this recipe to work for my Thermie for ages and I don’t know why it took me so long because it cut down the prep time by at least half, not to mention the amount of washing up that was reduced!  My friends all love these little gems and make a great treat for a special occasion (they aren’t so friendly on the hips but AMAZING on the taste buds!)